Should I sell now? 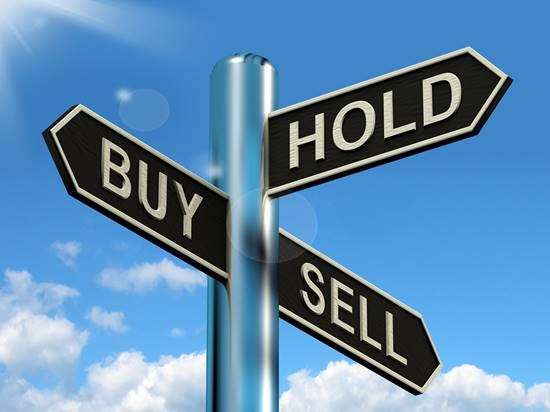 It’s the big question many apartment owners are wrestling with right now… “With many new apartments being built, should I sell mine?” There are also other things impacting the market, like banks tightening the rules on residential lending, and potential changes to superannuation.

The latest pain vs gain report from CoreLogic which compares all sales for a loss vs sales for a gain is very telling. It reminds us that property is a long term investment. During the first 3 months of 2016, the average ownership period for someone selling an apartment in Melbourne for more than they paid, was 9.6 yrs vs 5.5 yrs for those selling at a loss. No surprise there, however the proportion of apartments selling for a loss, increased to 11.7% in the March quarter. Nationally over the same period 31.2% of homes sold for more than double their previous purchase price proving property is a long term hold.

The press has been successful in dampening the market with most people very aware of the looming supply of new apartments predominately in Melbourne’s CBD. Few people mention or really consider the demand side of the equation. That is because it is virtually impossible to quantify. We know net migration to Victoria is at about 100,000 p.a. but what about the change in living choices flowing to apartments at unprecedented levels, the demographic shift to more single and smaller households than traditional families, and the rapid increase in sale of “off the plan” apartments to owner occupiers, and the demand for more affordable housing. All these things fuel demand. Recently Macquarie bank economist James McIntyre said the combination of Brexit and likely lower interest rates in Australia will drive greater population growth in Australia.

So it’s likely the confluence of issues giving the market cause to pause will temper new apartment development, which along with positive demand side influences will keep the market more balanced, than oversupplied.

So in answer to the question, “Should I sell” is generally no but of course it depends on your circumstances. Not only for the above reasons but assuming you purchased an apartment as part of a balanced investment portfolio, property will play its role given time. Also the total cost of selling and buying again is about 8% – 10% of the property’s value, so by selling, you are effectively saying the market will fall by more than 10% and you will be able to exit and enter at the right times to capture it, or you are re-weighting out of property.

To get the best price for your apartment, there’s 5 key things to know and you must nail every one of them!

Apartments Made Easy is your #1 guide to getting the best possible price for your apartment – click here to download the e-book today!