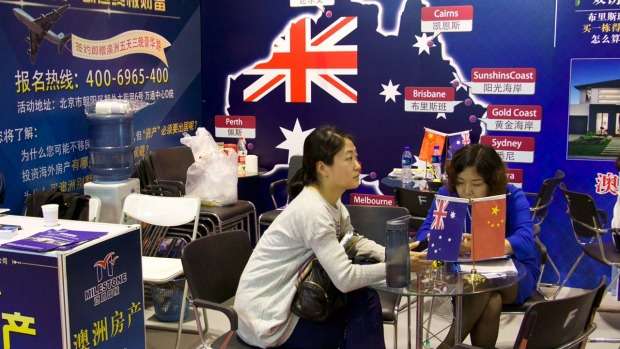 Contact us now
There were several good news stories for Melbourne’s apartment market this week although you had to strip back the media penchant for a bad news bent to find them. Also remember if you own an apartment, anything that limits future supply is good news for you. I wrote about the Chinese stock market and its impact on the Melbourne apartment market when it took a body blow in July 15 (read it here), and now it has crashed again. This will put private Chinese investors under further pressure and they may be more reluctant to commit to new investments off shore. This will therefore temper sales and new development in Melbourne and limit supply. Chinese Developers may also be effected.

The next piece of good news was the ABS figures showing the decline in planning approvals for new apartments in Victoria by a whopping 35% in Nov 15 (National avg was 23%). This is just planning approvals remember, not building starts, but one follows the other. While approval stats are notoriously volatile, it may be partially responding to the change in planning rules for Melbourne City Council that were announced in Sept 15.

Just back on China quickly, in response to the July crash the authorities introduced a market shut down trigger when it drops by 7%. Last week it hit the trigger and shut down twice, so now they think it isn’t working so well and its been removed. This plus other rapid rule changes confuse the market and investors may loose confidence and decide a well managed apartment in Melbourne might be a better idea.

How Apartment Values are impacted by Inflation.

Breaking a lease. How does it work?

How property lenders keep turning the screws on borrowers

How to convert Rent per Week to Rent per Month.

What is your home’s energy efficiency star rating?