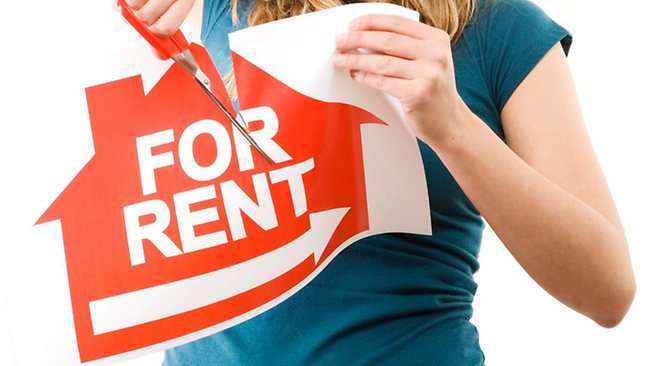 Contact us now
You may have seen this article in The Age suggesting nearly 20% of investor owned homes in Melbourne are vacant. I just can’t let this go unchallenged.If you didn’t see the article, it quotes a report by Prosper Australia that analyses water usage and calculates a residential vacancy rate based on the amount of water used over a 12 month period. The report says that if every property using less than 50 litres per day (potentially vacant) was put on the market for lease, the vacancy rate would increase to 18.9%.Putting to one side for a moment the statistical noise in that measure, it is a nonsense statistic. This is best demonstrated by using our unemployment rate as a parallel. Australia has 11.8 million workers in an adult population of about 18 million. So it is like saying, if every adult who isn’t working (6.2 million) started looking for a job, the unemployment rate would jump to 34%. Now that might be true, but it’s just not going to happen. It is a meaningless statistic. Some people don’t want or need to work, or are retired. Similarly, some people don’t want to rent out their property for whatever reason. Maybe they use it themselves occasionally.

If someone wants to rent out their property they are going to advertise if for lease, and this vacancy rate across all of Melbourne is 4.8%. Unfortunately, the misleading headline of the article hides the thrust of the report, which argues there are greater economic and social benefits, such as housing affordability and basic access to shelter, by better utilising property. Now there is a debate worth having.

Read more out more about Wood Property Partners and our views here.

How Apartment Values are impacted by Inflation.

Breaking a lease. How does it work?

How property lenders keep turning the screws on borrowers

How to convert Rent per Week to Rent per Month.

What is your home’s energy efficiency star rating?