2 signs of a turning market 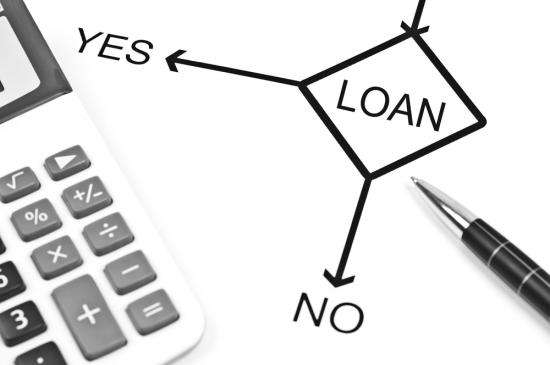 28 Sep 2 signs of a turning market

Posted at 10:33h in Buying off the plan, Market economics, Property Values by Andrew Wood 0 Comments

Two leading market indicators on the apartment market are vacancy rates and settlement failure. These will usually both start to rise before new sales slow.

The good news is we are not seeing worrying levels of either of these two signs at the moment. However while vacancy rates are regularly measured, settlement failures are not officially monitored at all and are actually kept very much behind closed doors. They are only really conveyed by market whispers and the people who know the most are the ones closest to the action – developers and banks. Now surely if a bank is seeing increased settlement failure, it would stop providing new construction finance to developers and the supply of new apartments would in turn slow. Unfortunately it’s not that simple. In a bank the department that lends money to developers, is very different to the one that lends to the apartment buyer.

When settlement failure does happen, it is usually because the bank won’t lend enough of the purchase price. So in the very same bank, Doug the development lender says “Sure – based on a given risk, I will lend money on this project”. But when an apartment buyer of that very same project comes to see Amanda the apartment lender, who sits on the other side of the staff cafeteria, she says “No – we won’t lend 80% of the purchase price based on the valuation we received”. Ironically this then puts Doug’s initial construction finance at greater risk of defaulting.

If you didn’t see this recent article in The Age by Su-Lin Tan, Westpac’s chief economist Bill Evans discusses this very issue and says APRA’s intervention in the housing market by forcing a reduction in investor loans in an effort to cool the market, was creating a “distortion”.

There are lots of issues to debate in this process and I refer you to one of our earlier posts about valuations. My message to apartment buyers is always market test the value of “off the plan” sales prices, and start your finance approval process early with a contingency plan to put in more equity to settle if you need to.

To get the best price for your apartment, there’s 5 key things to know and you must nail every one of them!

Apartments Made Easy is your #1 guide to getting the best possible price for your apartment – click here to download the e-book today!